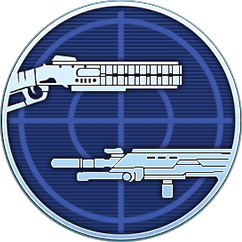 Voidwalker event, on Kings Canyon, and later came back in the

Grand Soirée event, this time on World's Edge. In this mode, the only available weapons are sniper rifles and shotguns, and only very few Common body shields can be found.

Respawn Beacons and all