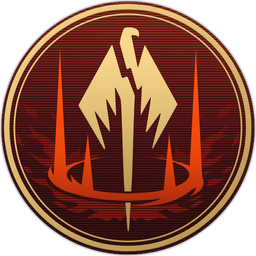 Completion of the Chaos Theory Collection allowed the player to unlock Bangalore's Heirloom Set before it was added to the Mythic Store.