This article is about Fight Night, not to be confused with Fight or Fright 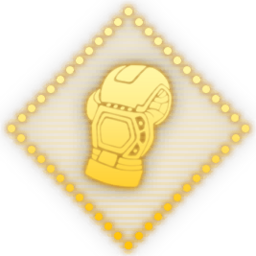 Fight Night was a Collection Event for

Pathfinder’s Fight Night is an oval amphitheatre with a boxing ring at its center. Entering the ring will prevent any player from using their weapons and any of their abilities. The ring’s force field will also prevent any type of outside ring interference - like projectiles, grenades, or abilities.

The only way to harm an enemy inside the ring is via melee hits. Inside it, there are loot balls that drop rare items when punched out too. 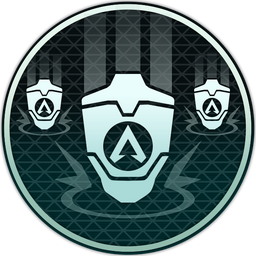 There are 24 Loot MRVNs scattered around Olympus that spawn in different places every match. After pressing the "interact" button, each MRVN produces loot of equal rarity to what is shown on their screens:

Once the MRVN drops the loot, it will be put on a cooldown before it can be used again. The MRVN can also be completely destroyed, having 200 health.

Loot MRVNs also have a chance to drop a MRVN Arm. Ones that have one that they will drop will have one of their arms sparking. Once the MRVN is killed, the MRVN will then drop the arm. Only 5 MRVNs on the entire map can spawn an arm. Once the arm is dropped, players can take it to a different MRVN that is also missing their arm to get rewarded with Legendary loot.

The Fight Night Collection is a set of 24 cosmetics exclusive to the event. The collection cosmetics can be obtained by:

Completion of the Fight Night Collection allowed the player to unlock Gibraltar's Heirloom Set before it is included in the normal Apex Packs loot table.