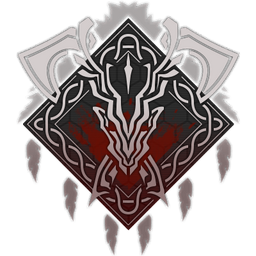 The Old Ways was a Themed Event for

When the Apex Games came to World’s Edge, large predators vacated the area, leading to an explosion in the prowler population. Most were traced to a nest in the northwest portion of the arena, and here, Bloodhound saw an opportunity: maintain the ecosystem by pitting humans against beasts.

Dive into Bloodhound’s Trials, where you and your squad battle against a hoard of prowlers and claim high-tier loot as your reward. But beware of the most dangerous game: fellow Legends who want to scavenge those goods for themselves. In moments of quiet, don’t forget to explore the enclosure, especially with a certain hunter at your side.

Grand Soirée arcade event, however, this time, the maximum amount of points you can get was decreased to 4000.