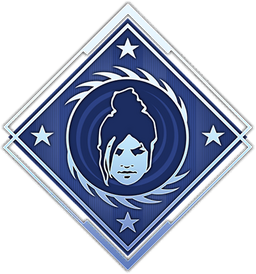 Voidwalker was a Themed Event for

In Armed and Dangerous players can only use Shotguns (including the Mozambique Shotgun) and Snipers. Loot is also rarer and Body Shields limited to Common rarity ones.

Singh Labs is a new location added to the game that replaces the buildings on the Nesting Grounds near Hydro Dam in Kings Canyon. The new location consists of two areas: the exterior Singh Labs and the bunker-like Singh Labs Interior.