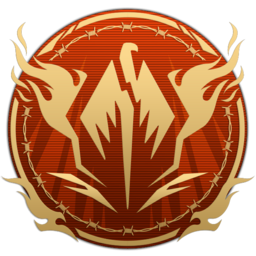 War Games was a Themed Event for

All of these game modes were playlist takeovers rather than LTMs. Similar to the

Grand Soirée event, the game modes in this event rotated often, instead of only one game mode through the entire duration of the event. The announcer for each of these game modes was Maggie.

This event continues to utilize the LTM challenge

Crafting Metals. Any items that the player already owns or crafted discounted the price of the bundle.